He hung on the ceiling like a loose web 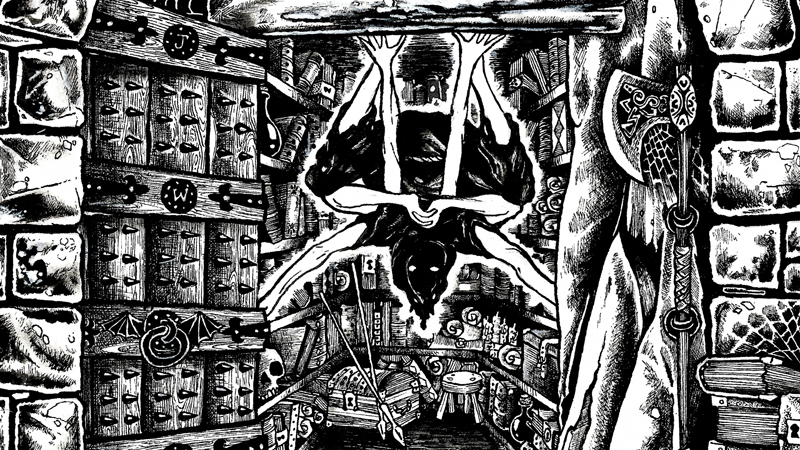 After a long hiatus I’ve finally finished another drawing for the Majeena sequence.  The illustration depicts the character ‘Carer Hades’, who is described as a sort of ethereal, faceless, spider-like creature, found in the depths of a mountain stronghold: A slithery figure cloaked in… END_OF_DOCUMENT_TOKEN_TO_BE_REPLACED 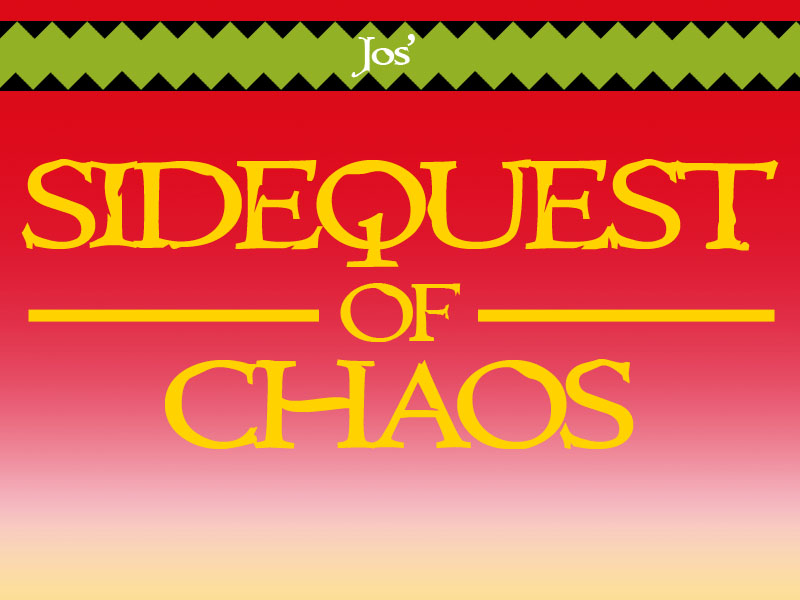 Work-in-progress as Jos ponders how to paint the Citadel of Chaos.