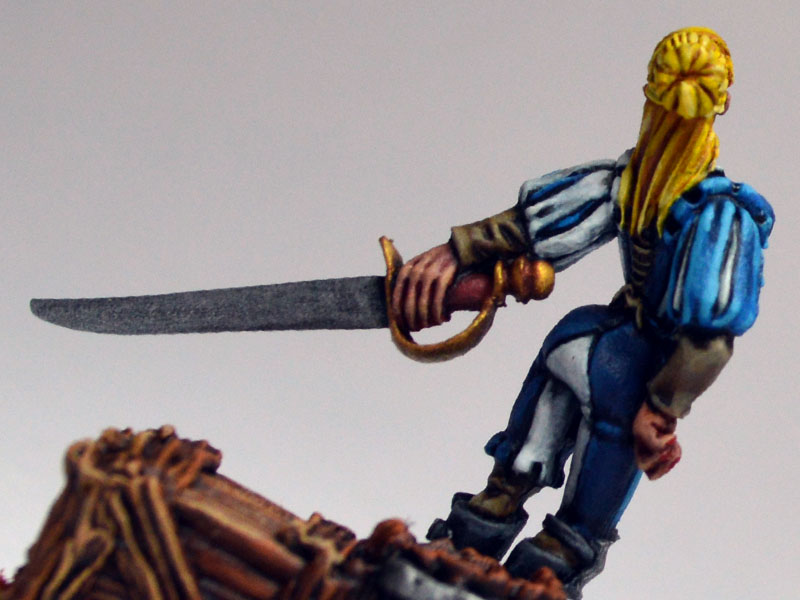 Setting expectations high for 2018, following on from my Russian Alternative Troll of Chaos and Oldhammer creatures from Greek mythology, I think there’s time for one more blog entry this weekend.  I worked on a few different projects over Christmas, including painting miniatures from…

A few months ago I posted a drawing of Jenny Greenteeth, a river hag from English folklore.  At around the same time I started drawing her, I bought a metal Razig the Sea Hag from Reaper Miniatures’ Warlord’ range, which sat untouched except for…

I am off work this week, and my wife is away, so I’ve had plenty of time available to get in touch with my inner artist and geek, finishing off some long-standing projects and starting a couple of new ones.  There are loads of…

At the end of June our D&D campaign, Shin High Terror, drew to a close.  Our diminutive anti-heroes found a dimension door in a tent, guarded by evil jesters.  Steeltoe the dwarf punched an old peasant woman until her jaw broke, and  revealed that…