Do you want to live forever?

I’ll never die! … Proclaims Giant in the Playground’s optimisation guide for the barbarian in fifth edition D&D.  Maybe it’s true.  Robert E. Howard’s Conan the Barbarian made his first appearance on 6th December 1932 (the day before my own birthday, albeit some time…

Setting expectations high for 2018, following on from my Russian Alternative Troll of Chaos and Oldhammer creatures from Greek mythology, I think there’s time for one more blog entry this weekend.  I worked on a few different projects over Christmas, including painting miniatures from…

I’ve been painting miniatures on-and-off (admittedly more off than on) since around 1991, and I have fond childhood memories of the AD&D 2nd Edition Monstrous Manual and Fighting Fantasy books.  I collect, and play, retro video games – avoiding emulation wherever possible, and with a particular…

A few months ago I posted a drawing of Jenny Greenteeth, a river hag from English folklore.  At around the same time I started drawing her, I bought a metal Razig the Sea Hag from Reaper Miniatures’ Warlord’ range, which sat untouched except for… 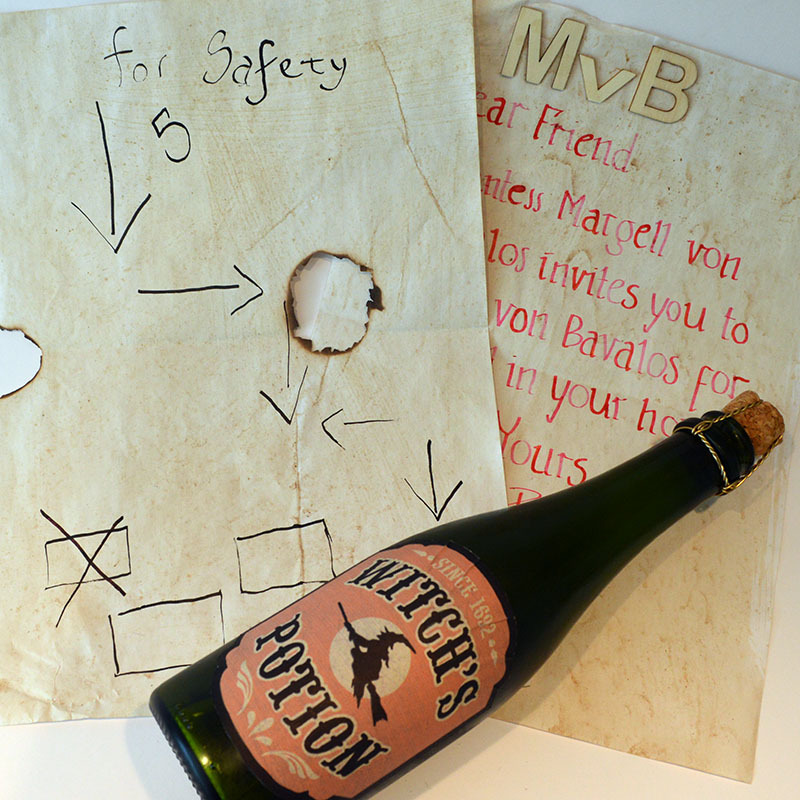 I am off work this week, and my wife is away, so I’ve had plenty of time available to get in touch with my inner artist and geek, finishing off some long-standing projects and starting a couple of new ones.  There are loads of…

After a week away for work, I came back just in time for the long Easter weekend and had quite a lot of time for painting.  I spent most of that time finishing off my Reaper Bones frogmen and working on Mudcroak the squog shaman, so…

The Painting of the Fellowship

A wizard is never late, Frodo Baggins.  Nor is he early.  He arrives precisely when he means to. Gandalf, The Fellowship of the Ring Unlike Gandalf, my artwork often arrives late.  These nine tiny men have been in my painting queue for over ten…